Fears of civilization-wide idleness are based too much on the downsides of being unemployed in a society premised on the concept of employment.

A 1567 painting by Pieter Bruegel the Elder depicts a mythical land of plenty, where people grow idle in the absence of work. Wikimedia

People have speculated for centuries about a future without work, and today is no different, with academics, writers, and activists once again warning that technology is replacing human workers. Some imagine that the coming work-free world will be defined by inequality: A few wealthy people will own all the capital, and the masses will struggle in an impoverished wasteland.

A different, less paranoid, and not mutually exclusive prediction holds that the future will be a wasteland of a different sort, one characterized by purposelessness: Without jobs to give their lives meaning, people will simply become lazy and depressed. Indeed, today's unemployed don't seem to be having a great time. One Gallup poll found that 20 percent of Americans who have been unemployed for at least a year report having depression, double the rate for working Americans. Also, some research suggests that the explanation for rising rates of mortality, mental-health problems, and addiction among poorly-educated, middle-aged people is a shortage of well-paid jobs. Another study shows that people are often happier at work than in their free time. Perhaps this is why many worry about the agonizing dullness of a jobless future.

But it doesn't necessarily follow from findings like these that a world without work would be filled with malaise. Such visions are based on the downsides of being unemployed in a society built on the concept of employment. In the absence of work, a society designed with other ends in mind could yield strikingly different circumstances for the future of labor and leisure. Today, the virtue of work may be a bit overblown. "Many jobs are boring, degrading, unhealthy, and a squandering of human potential," says John Danaher, a lecturer at the National University of Ireland in Galway who has written about a world without work. "Global surveys find that the vast majority of people are unhappy at work."

These days, because leisure time is relatively scarce for most workers, people use their free time to counterbalance the intellectual and emotional demands of their jobs. "When I come home from a hard day's work, I often feel tired," Danaher says, adding, "In a world in which I don't have to work, I might feel rather different"-perhaps different enough to throw himself into a hobby or a passion project with the intensity usually reserved for professional matters.

Having a job can provide a measure of financial stability, but in addition to stressing over how to cover life's necessities, today's jobless are frequently made to feel like social outcasts. "People who avoid work are viewed as parasites and leeches," Danaher says. Perhaps as a result of this cultural attitude, for most people, self-esteem and identity are tied up intricately with their job, or lack of job.

Plus, in many modern-day societies, unemployment can also be downright boring. American towns and cities aren't really built for lots of free time: Public spaces tend to be small islands in seas of private property, and there aren't many places without entry fees where adults can meet new people or come up with ways to entertain one another. 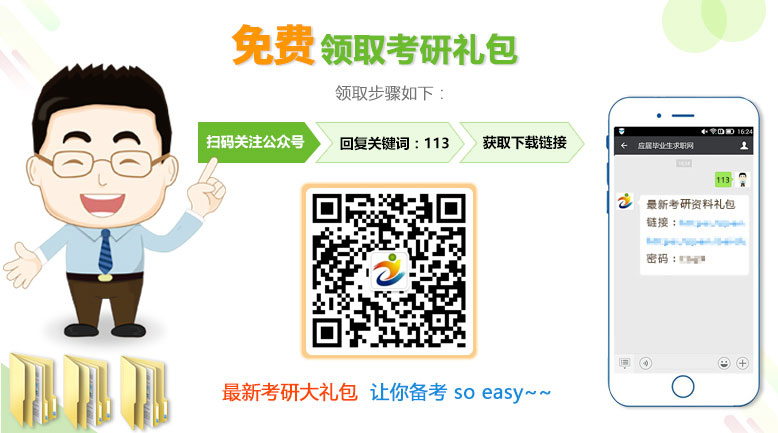